Skip to Content
Home Bitter to Better blog Relationships Should You Let a Good Man Go?

The other night I watched an episode of ‘Livin Lozada’, a reality show following the life of the lovely Evelyn Lozada, most famous for her cut throat personality on Basketball Wives.  First, let me say that I am absolutely loving the new and improved Evelyn.  She’s still true to herself but much more calm. She’s also a wonderful mom to her twenty-one year old daughter Shaniece and one year old boy, Leo.

But, it’s the relationship that Shaniece has with her boyfriend, Zat, that has sparked the subject of this post.  They’ve been dating for three years and are at a crossroads. Zat, who is thirteen years her senior, seems to be more serious about starting a family while Shaniece is still discovering herself and unsure if she’s ready for such a serious step.  There was a scene that reminded me so much of myself when I was dating my ex husband. Shaniece became quite emotional when contemplating her options: move on (alone) or move forward (with uncertainty).

Speaking from experience, here is what I would urge anyone in this position:

AN OPEN LETTER TO SHANIECE HAIRSTON

While I do not know you personally, I feel the need to reach out to you, as a younger version of myself. Oh, how I wish I knew then what I know now. I was twenty-one years old just like you, and had been dating my ex husband for only six months. Now, right away, I know you may be thinking you have an upper hand on me since you and your boyfriend have been together for three years. Just hear me out, though, because it’s not the duration of your relationship, but, rather, the time of your life that I am speaking to. I was so in love, not just with my man, but also with the idea that he wanted to marry me. I was also very, very, afraid.

Just like you, I was only beginning my life. I knew he was a good man, he loved me, and had a nice paying job. So, what was there to think about? I tossed around scenarios in my head. Should I let him go and painfully live without him? If it’s really meant to be, it’ll be, right? What if he finds someone else? Will I ever find someone like him? Ultimately, I chose to marry him…out of fear.

In my mind, I even rationalized “Who let’s a good man go? That would be stupid!” Well, do you know what happens when you stay with someone out of fear? You stunt your growth and make decisions that are not in your best interest or the one whom you claim to love. Fear and love do not get along very well. Furthermore, love and selfishness are opposites. Why do I speak of selfishness? Because, to continue in a relationship with uncertainty deprives the other person of the best of you.

Thirteen years later and a year after being divorced, I now understand that instead of holding someone’s affection hostage, the greatest display of love is allowing someone to experience unconditional love, free of reservation. As difficult as it may be to let go, take comfort in knowing that the three years you’ve spent in a beautiful relationship has afforded you an opportunity to grow. Now, though, it may be time to spread your wings and fly away. 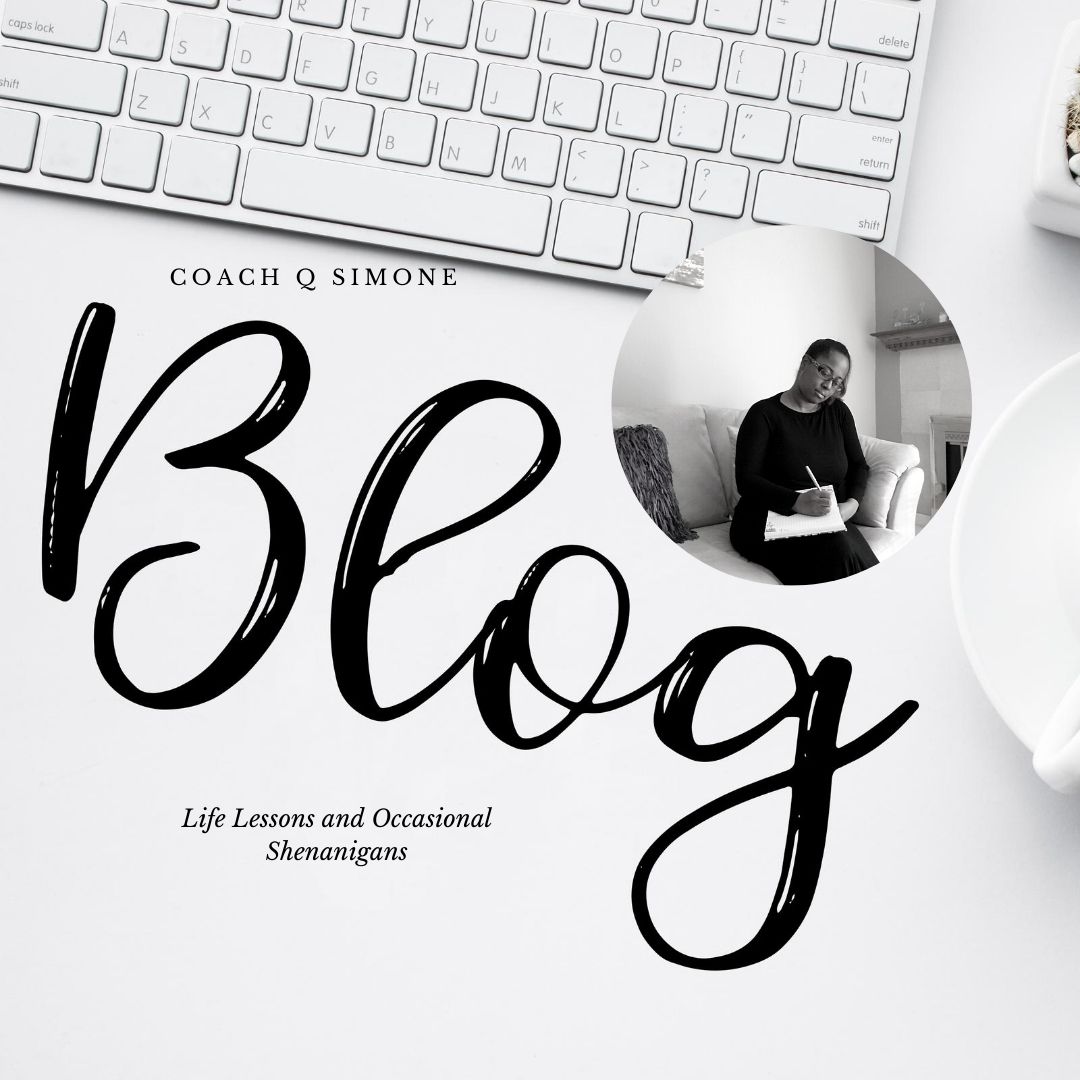